WHO INVENTED THE MARRONS GLACES ?


Who invented the marrons glacès?

In half of the ‘500 the ubiquitous “Nostradamous” wrote a quatrain, in which he speaks about "confire Limons petits et tout entiers oranges, Coings en headquarters, marrons charnus ..." candy small lemons and oranges, quinces into quarters, and big chestnuts”. 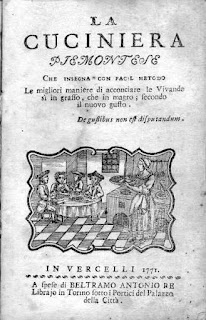 The earliest known record of arecipe for marron glacés was written in france at the end of 17th century in Louis XIV Versailles court.
In 1667, François Pierre La Varenne, ten years' chef de cuisine to Nicolas Chalon du Blé, Marquis of Uxelles (near Lyon and a chestnut-producing area), published his best-selling book Le parfaict confiturier.
In it he describes “la façon de faire marron pour tirer au sec” (“the way to make (a) chestnut (so as) to 'pull it dry'”); this may well be the first record of the recipe for marrons glacés. "Tirer au sec" means, in a confectionery context, "to remove (what's being candied) from the syrup". La Varenne's book was edited thirty times in seventy-five years.
Another early citation, still in French, is from 1674 author Le sieur Rolland (o le sieur Robert) in the book "L' art de bien traiter" (1674). 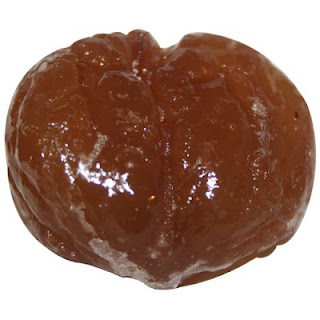 In 1880 the “maison” Noel Cruzilles in Paris, start the production of marrons in a small scale.
In 1882 in Privas, Ardèche, Clement Faugier, a local confectioner set up the first factory with the technology to produce marrons glacés industrially.
Few years later, a New York immigrant Corse-island born baker, mr. Raffetto, helped the nephew Andrè Corsiglia to open a small factory in Marseille (France) it was 1896.

Next step will be done by mr. Angelo Motta, an important tycoon in the italian food industry.
In 1954 he instruct a young graduate (mr. Giovanni Robba) to study how to industrialize the marrons glacés, giving him 200,000 Lit. for expenses.
In two years the mechanical peeling system and the alveolus system to candy was born, which are the very basis of today's process technologies of marrons glacès.
Motta became the world first producer, meanwhile new technologies these technologies are  adopted by French masters. 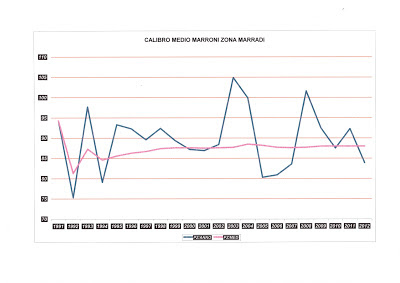 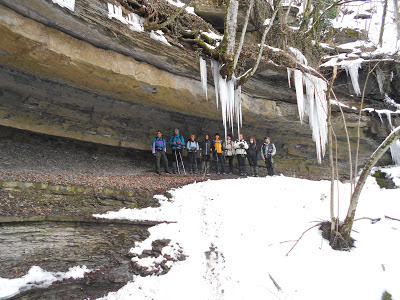 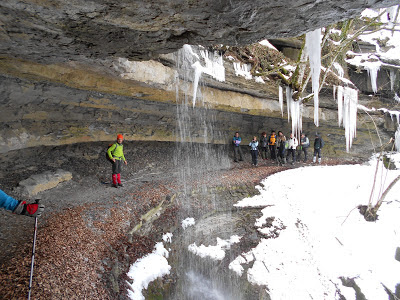 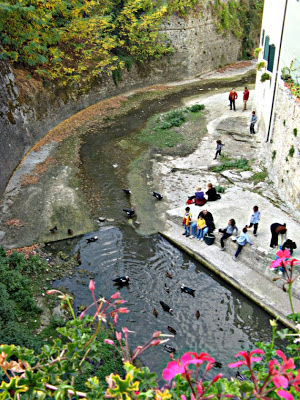 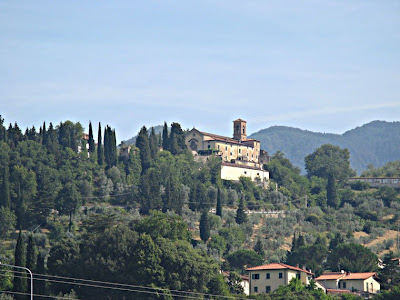 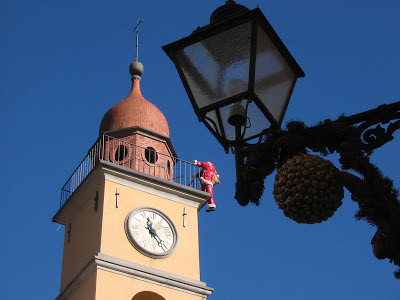 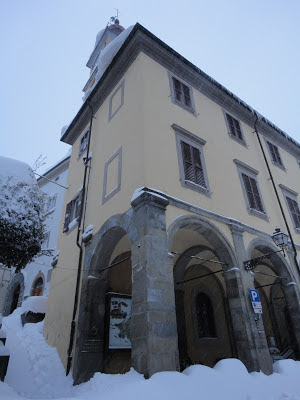 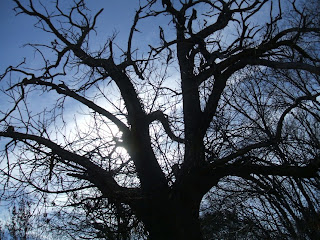 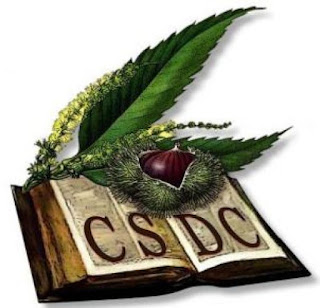 HOW TO USE THIS SITE


This website is set up in 'blog' format, which means my entries are arranged chronologically. If you read down the page, you can click on 'older posts' to carry on backwards through the pages.
If you are looking for something specific, you can use the "Google search" below.